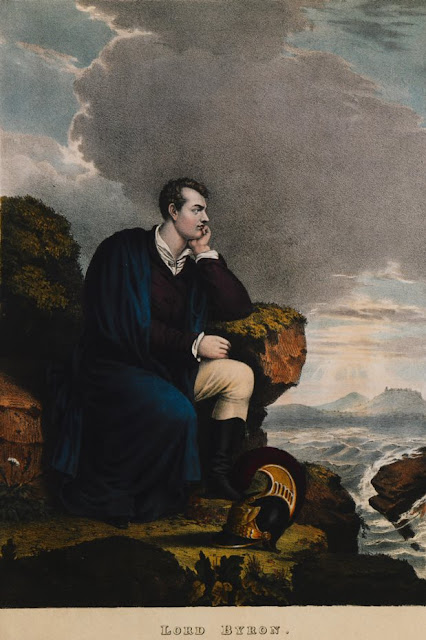 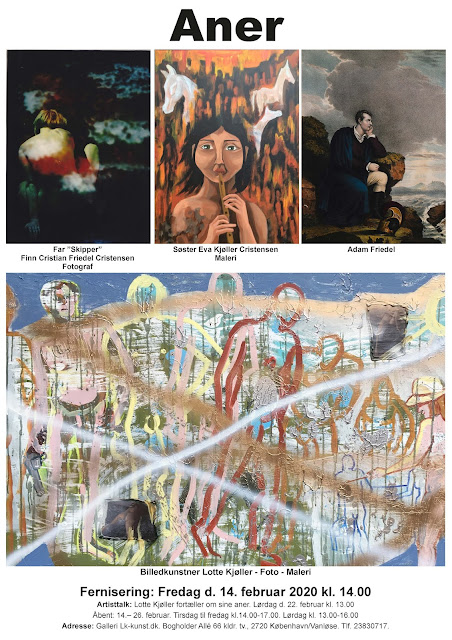 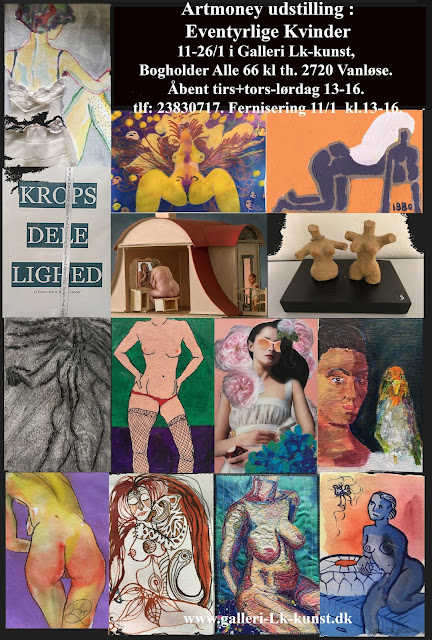 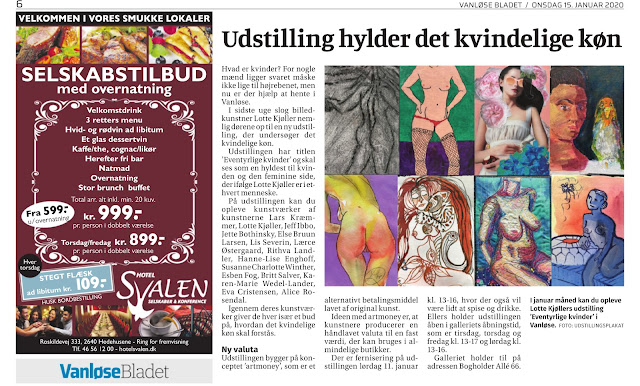 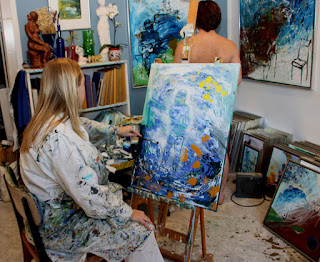 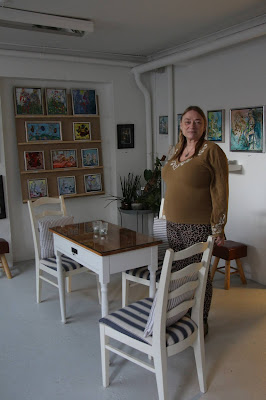 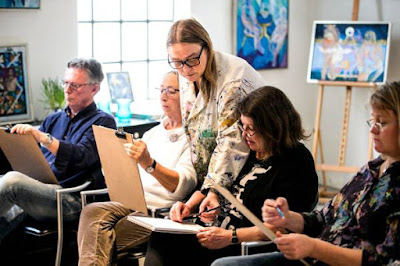 
English:
Now you have the opportunity to learn to draw Croquis after a live nude in just a few hours. You will come through all the basic techniques as you draw and discover completely new and artistic aspects of yourself. An event is an activity that is not too expensive for you to hire a real artist, and then I come to your party or event and entertain you.

As a visual artist I take part in events, polterabends, groups and similar events. These events have students with both men and women, both small and large teams, but it is often that the same gender is drawing together - but it is not a requirement. You have the place and I come with the materials and the model. We learn about drawing principles and possibly. I meet the individual student at the level they have and my goal is that everyone gets at least a good drawing with them home. Materials like drawing board, pencil and paper are included in the price. You draw and I teach.

Location to event can be obtained for a fee: Absolutely fantastic venue on Frederiksgade overlooking the Marmor church in Copenhagen can be purchased for events with Lotte Kjoeller. Not suitable for pedestrians. It costs 800 kr for 1 event.